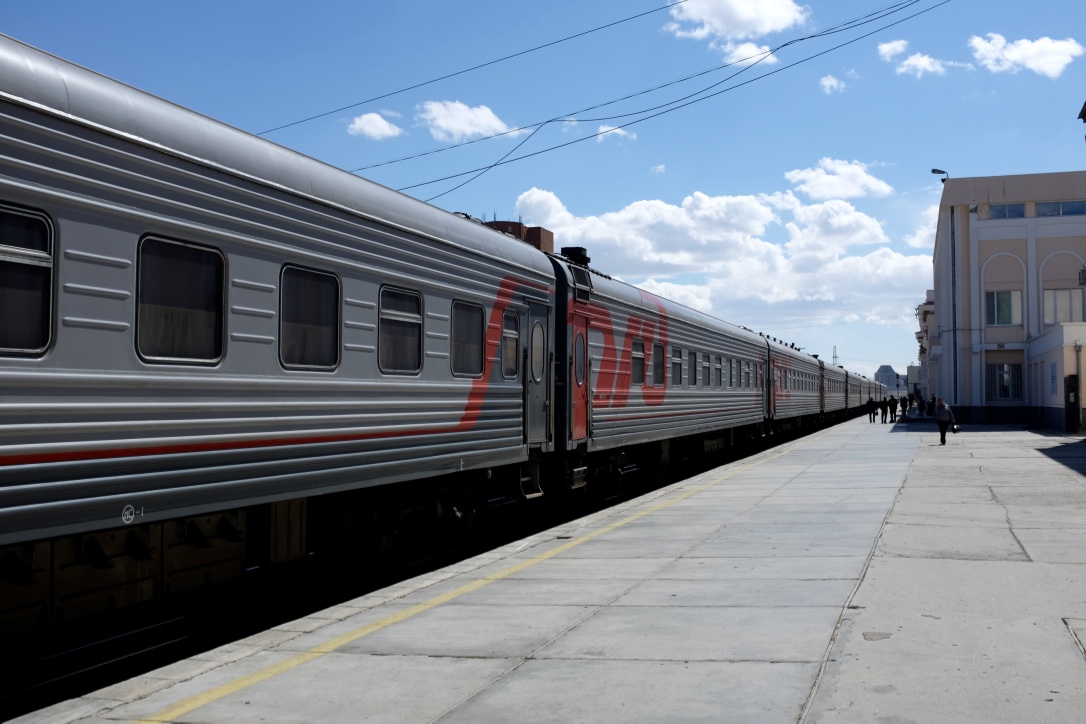 Today is my first day of waking up and falling asleep on the same train in the same country. I wasn’t expecting quite so much of the journey to be through China but then it’s easy to forget how bloody big the country is. I’ve officially been travelling in China for 48 hours (minus the layover) and I’m still not due to cross the border into Russia for another five. I’m a little apprehensive about the 2am border crossing but I’m certain that all will be well. All of our passport details are with the friendly guard so time will tell whether we’ll have an early morning wake-up call.

When I was told travelling East to West on the Trans Siberian at this time of year was out of season, I wasn’t expecting it to be quite so out of season. I’m not in third class with 50 other people as I was expecting but am currently sat in my own second class cabin with four bunk beds all for me. This is both a blessing and a curse. It’s fantastic to have the space but makes it a little awkward socially.

Luckily my next door neighbour is Australian miner Gary. He’s doing an awesome trip in memory of a friend that coincides with my time on the Trans Siberian. It’s been great to have someone to talk to and to know there’s someone normal next door (not the same can be said for the hug-keen photo-taking Chinese guy the other side). When meeting solo travellers on a trip like this, you instantly know you have something in common. There’s always an underlying reason or mentality to do something of this nature on your own. It’s the first time I’ve really had to chat to strangers in this context but it’s not as scary as I thought it might be. After spending our mornings separately, Gary and I spent the afternoon and evening putting the world to rights, drinking Cointreau and comparing travelling stories (he won for sure!).

The landscape has been a little bland today – there has been a lot of farms, oil rigs and never-ending highways. Although we did briefly pass a tiger park and catch a cracking sunset. I am extremely envious of Gary’s ability to get Google Maps working, it’s very infuriating never knowing where we are in the world! Saying that I’m enjoying the time away from technology. As much as I would adore to talk all night with the boy, see how my mates have got on on their junk boat and touch base with my family, the itch and craving I’m getting for Wi-Fi is a sign that maybe I need some social media free time after all.

Tomorrow I will be waking up in a different country and I’m looking forward to seeing if the train fills up and how the landscape changes. Who knows – maybe they’ll even be some snow?!

Tips from Day Three: You don’t have to drink to have a good time, but it’s certainly a fantastic ice breaker.

After a restless sleep thinking about friends, family and Hong Kong I was awoken at 4am but a stern Chinese man flinging open my cabin door. Border control certainly know how to make an entrance. My passport was scrutinised over and over while his companion searched my room and my belongings for any stowed away forbidden items. The next few hours were more of the same. As we reached the Russian border, sniffer dogs entered the carriage followed by a serious woman who was not convinced it was me on my passport. My transaction took longer than most as she was concerned about my Belarus visa. After digging out my itinerary and proof of ticket, she began to understand. This didn’t stop her colleague however, on noticing my worried looking face, asking me very seriously if I was stowing a gun in my room, only for him and another girl to erupt into fits of laughter. I got punked. 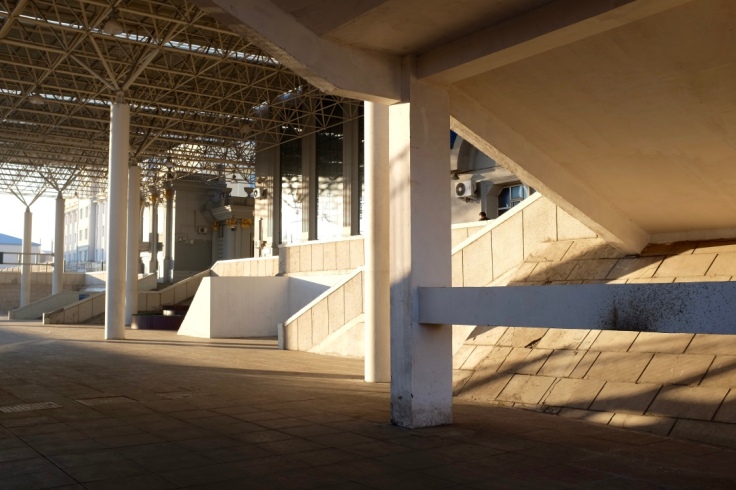 Once the formalities were out of the way, we were allowed off the train to explore the nearby village of Zabaikalsky for four hours. While it isn’t the most exciting of places to visit, it was nice to get out, remember how to use our legs and get our first insight into Russian life. The town was small but quite empty. We went on a coffee hunt but returned with instant mashed potato and juice. We found a park filled with broken playground equipment and a tank but little else. The railway cafe was our saviour as we dined on instant coffee in a plastic cup and tried out first Pirozhki (basically a Russian Cornish Pasty) 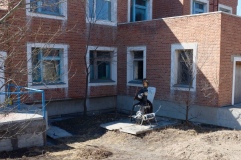 I spent the rest of the afternoon reading and taking in the new scenery, waiting for the first glimpses of ice or snow. Later, Gary and I paid our first trip to the dining cart where we drank them dry of beer and tried Borsch, a Russian soup made with beetroot, beer and sour cream. One of the things that I’ve learnt about talking to other travellers is not just that everyone else has exciting stories to share but that, actually, I have a few of my own that are pretty interesting and it’s something I should appreciate more.

An early rise for my stop in Ulan-Ude. I’m looking forward to getting on solid ground for a couple of days and exploring what Russian cities have to offer. I’ve been met with a few puzzled faces when I’ve mentioned that I’m staying there, I’m not sure it’s renowned for its tourism but I’m excited all the same. Mostly for a shower. Five days is a long time to go without a shower. I can smell the soap from here.

2 thoughts on “Trans-Siberian: Beijing to Ulan-Ude”